Does ye love the open seas? Are ye tougher than me old welly boot sandwiches?

Fun for all the family! Put down your Cackle Fruit and let the games begin! 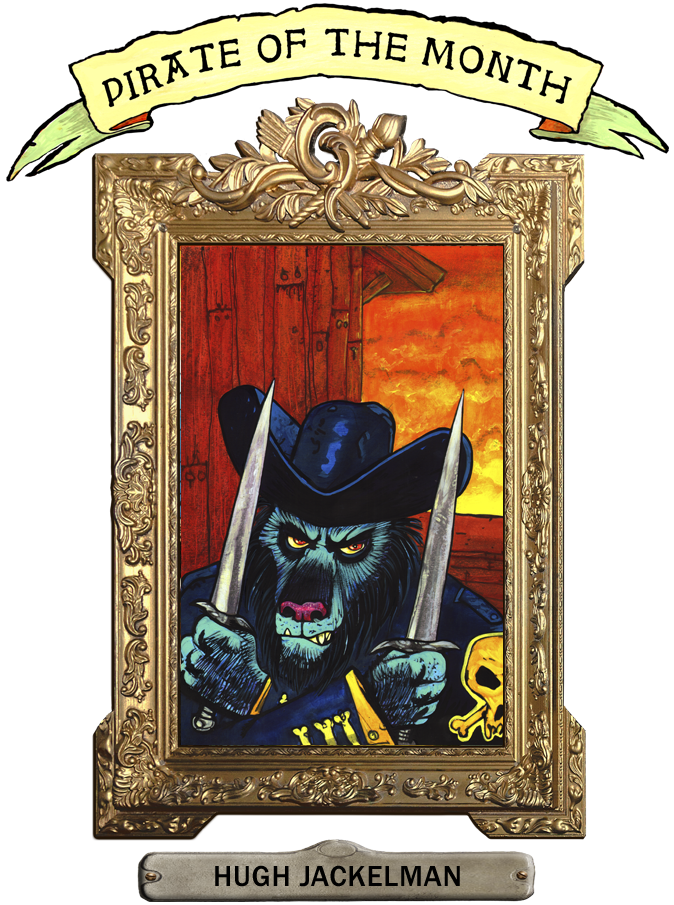 Pirate of The Month - Hugh Jackelman

A no nonsense, straight talking pirate with a short fuse, and bones tougher than steel. Capable of wielding his iconic short blades with ferocious speed and skill you would be well warned not get on the bad side of this guy.

He has a reputation within the Salty Dogs of having a terrible temper, ever since the fateful day Piggy peg leg accidentally spilt gumbo on Hughes favourite blue and yellow leather jacket, we won’t go into the grizzly details of what exactly happened but let’s just say that, back then, he was just known as Piggy! 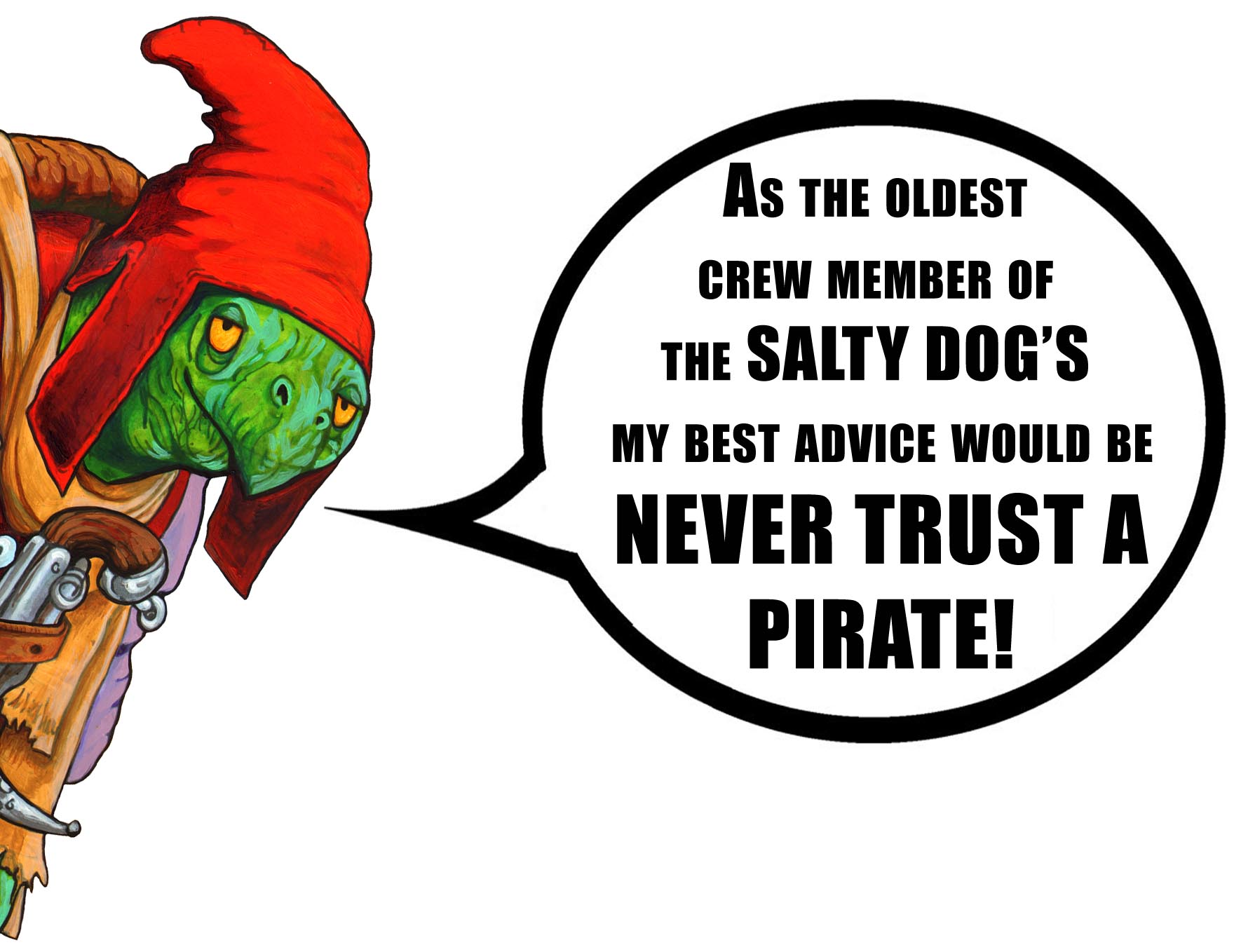 Want to get updated on the latest developments? Don't want to miss Kickstarter Launch day?